Solution home Installing the maps Which maps are available in CoPilot?

Which maps are available in CoPilot?

CoPilot organizes the maps hierarchically according to 2 levels: Full Region and Major Region.

Each full region, of course will include the relevant Major Regions, which could be made up of one or more country maps. In order to see which is the map for a specific country, for example Cyprus, go to My Maps 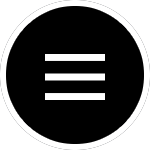 and select a main region, for example Europe, and the list of the regions that could be downloaded is displayed.

Tap on Map Info at the top right of the screen to see the content of each map: 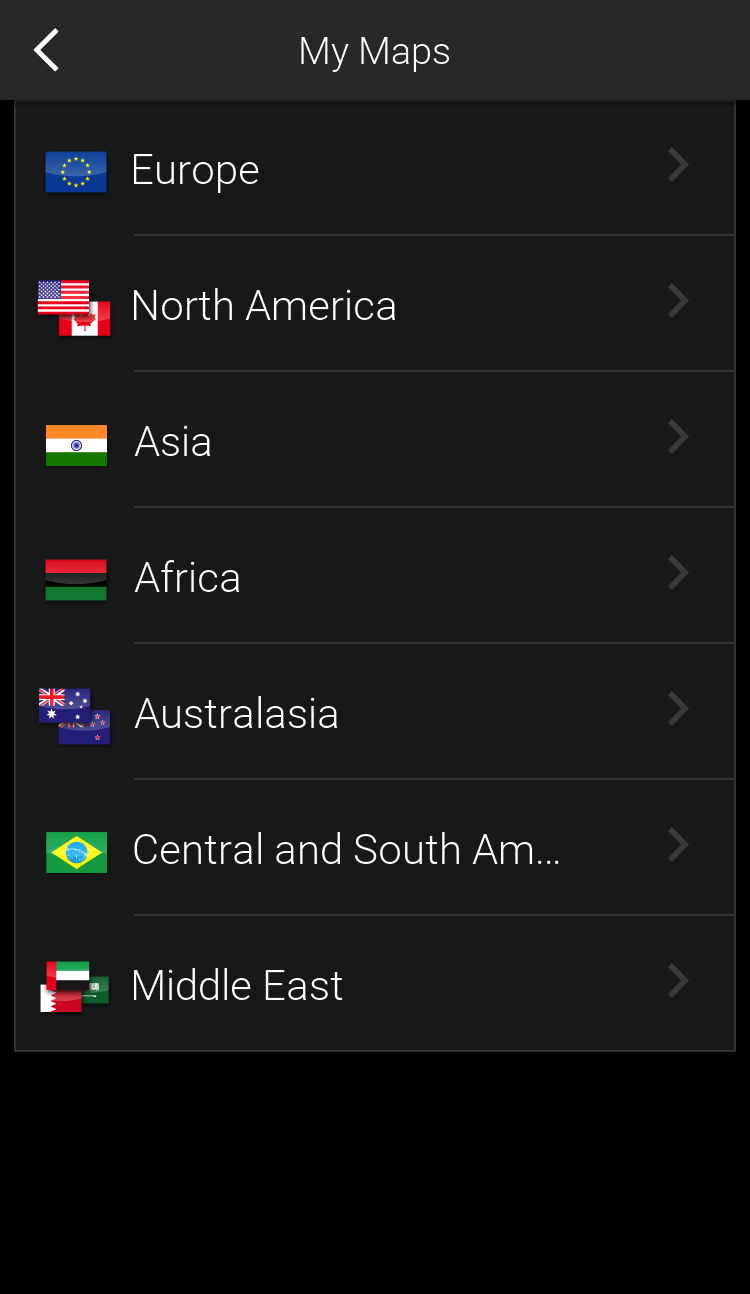 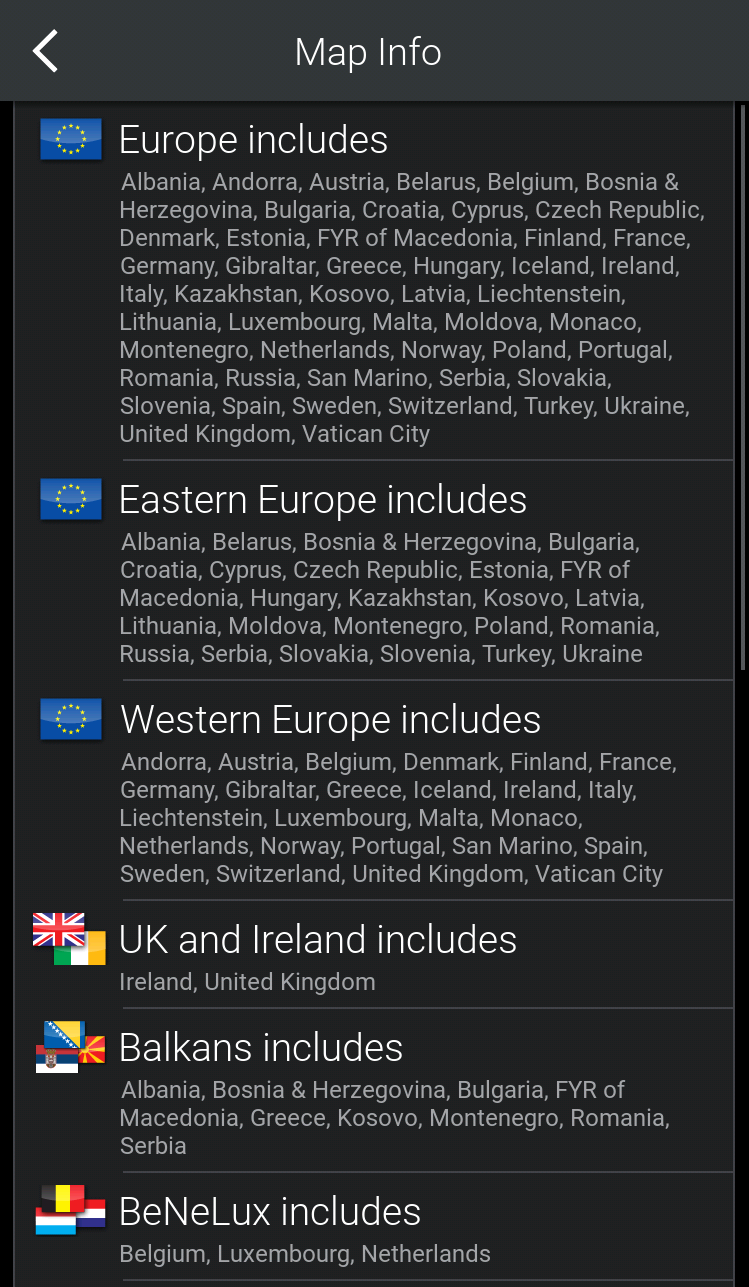 So, for instance you will be able to use CoPilot in Cyprus after downloading the map of Eastern Europe (or the Full Europe map).

Did you find it helpful? Yes No

Send feedback
Sorry we couldn't be helpful. Help us improve this article with your feedback.
Have more questions? Submit a request